He leaves behind a legacy of great talent and beautiful sculpture.

Alexander Sokolov was born on June 29th 1955 in Carlisle, England, to an English mother and Russian father. His parents have a reputable history in their own right, with his mother working as a foreign correspondent and journalist, supporting a free Czechoslovakia, and his father was an officer in the Royal Navy during WWII. In 1971 when Alexander was 15 years old, the family left England and put down roots in Castletownend, Co. Cork. He did not spend much time in Ireland; it was only five years before he moved again across Europe and settled in Paris where his training as a professional artist began. 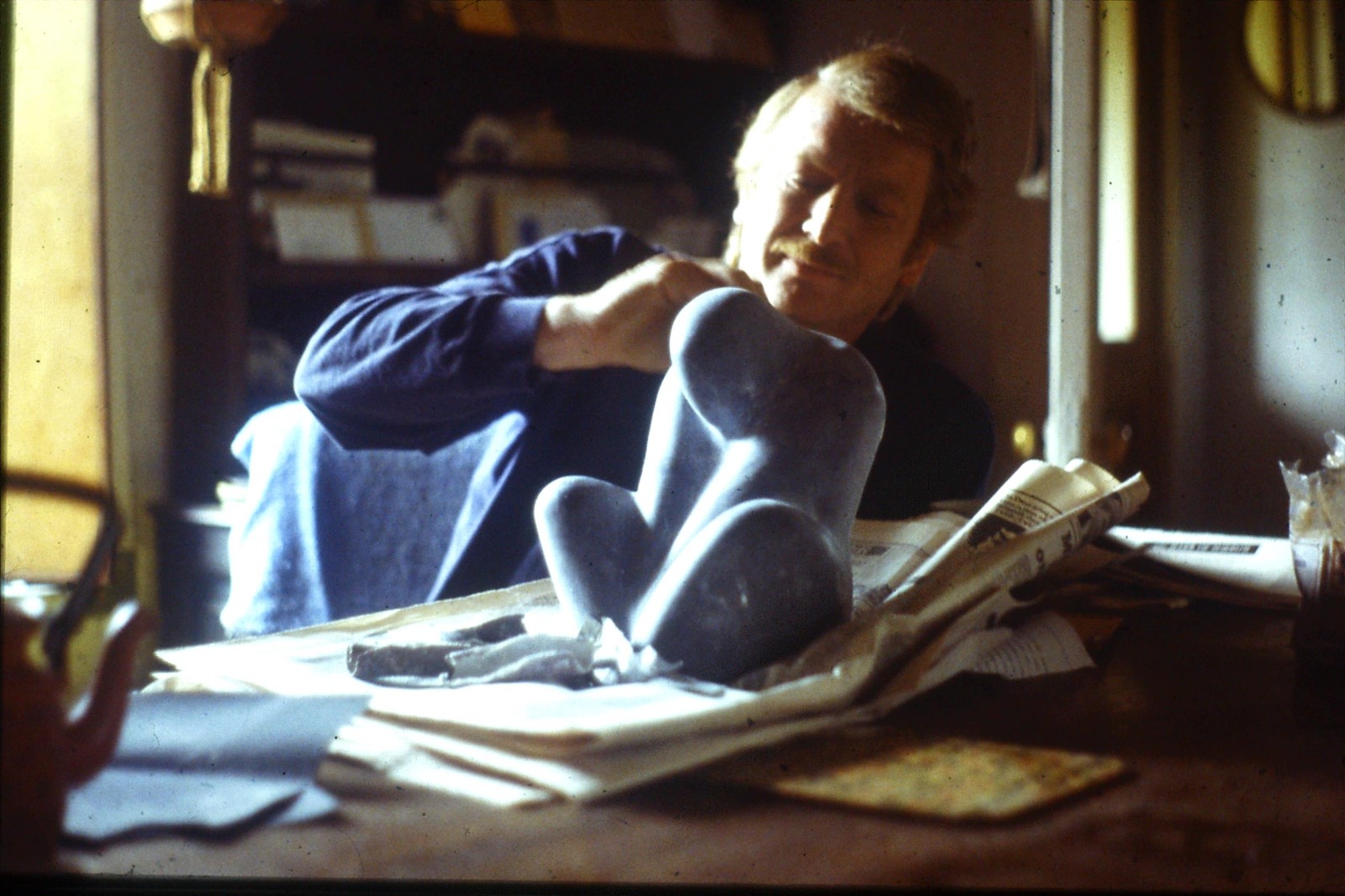 During his time there, he studied under Miklos Dallos (1922 - 2008), a Hungarian sculptor whose work no doubt had a major impact on Sokolov’s style as it developed, he also lived with his teacher during this period. Dallos taught his pupil the technique of taille directe, or direct carving, a method that stuck with Sokolov throughout his career.  This modern approach was introduced to the art world by the Romanian sculptor Constantin Brancusi (1876 - 1957) in 1906 while studying in the École des Beaux-Arts and derives significantly from the classical, pre-planned modes of sculpting that went before. The technique allows the act of carving to determine the final shape of the work and often produces more rounded figures and shapes, straying away from the highly detailed forms of Greek and Roman influence.

Once he finished his training with Dallos, Sokolov continued to develop his craft and discovered the materials available to him in the Almeira province in southeast Spain, particularly the white marble local to the region. For the next 15 years, Sokolov continued to work with the medium easily accessible to him and exhibited numerous times around Spain during this time. His works are all examples of timeless pieces, with their fluidity displaying a neutrality in composition but also a display of great skill and talent. Galleries in Ireland, Spain, and France have all picked up on the appeal of Sokolov’s work and have exhibited his pieces both as solo shows seventeen times, as well as shows combined with the work of other artists. His pieces primarily focus on the human body and the nude, with some examples of more abstract subject matter.

After a life surrounded by artists and other creatives in continental Europe, Sokolov returned to Ireland in 1997 to care for his parents in West Cork. He continued to work and exhibit in Dublin on his return. Alexander Sokolov passed away on March 8th 2022 after a short illness and leaves behind a legacy of great talent and beautiful sculpture. 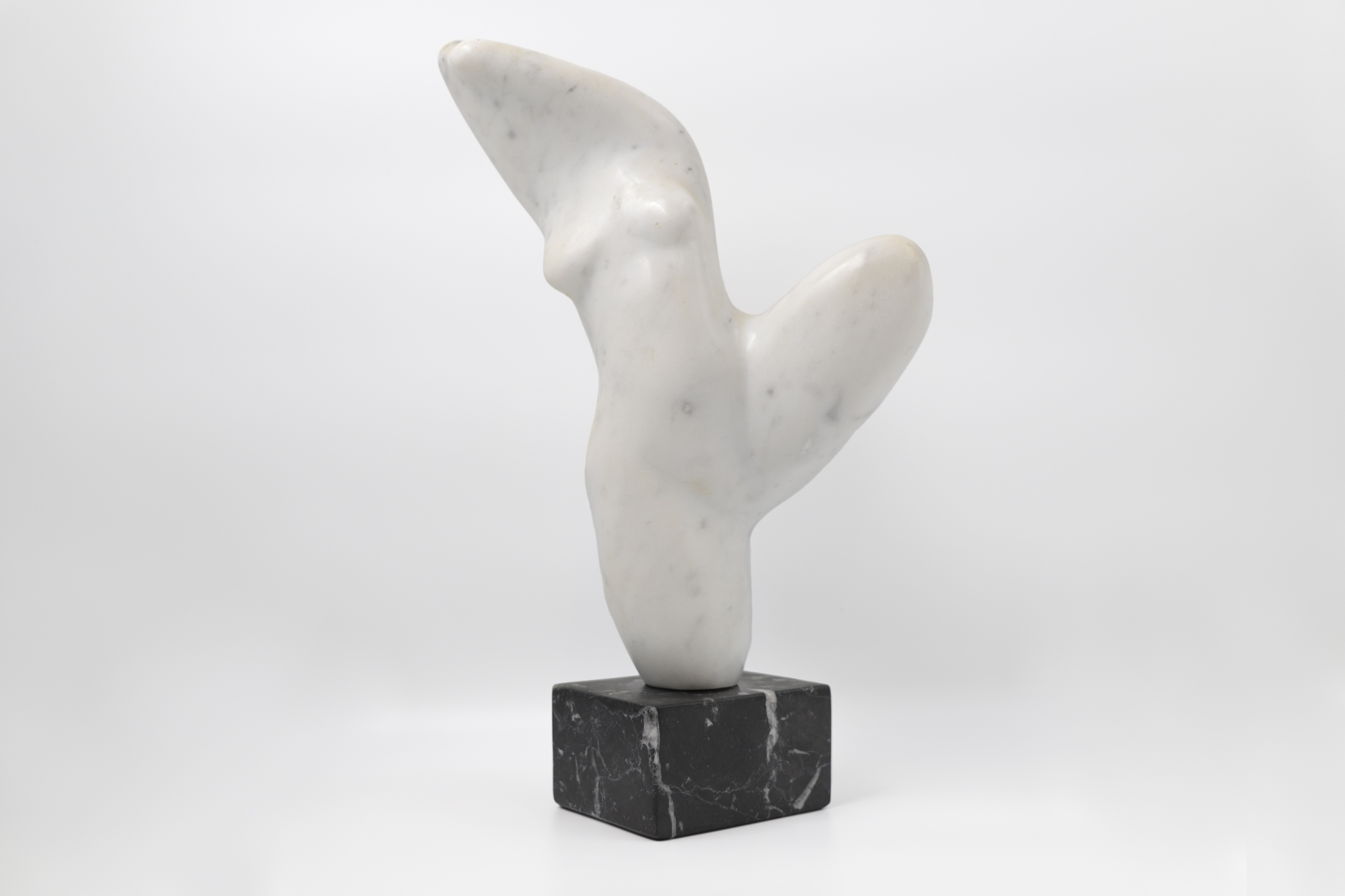 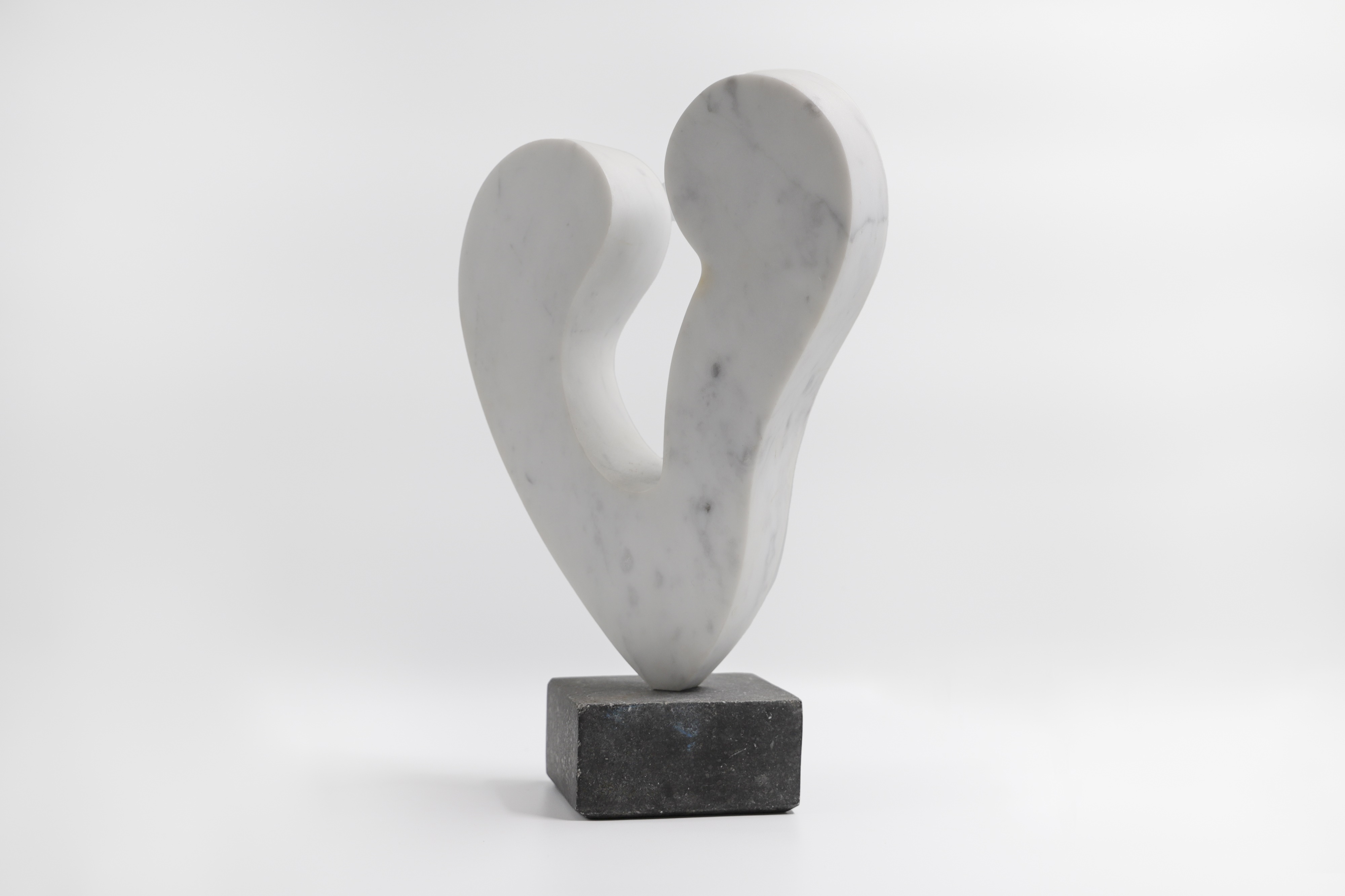