Animals have been a recurring theme throughout the history of jewellery design, their exquisite forms having captured the imagination of jewellers for centuries.

What is not so well known is the influence that the designer Jean Toussaint had on the man and the design house, muse, lover and designer she took over as head designer in the 1930s, she was a lover of all things exotic and under her influence they began to move away from abstract Deco designs and into more figurative colourful and bold designs.

Nicknamed the Panther for her love of furs, she inspired the first Panthere design and from there all sorts of wonderful creatures were born in the early to mid - 20th Century onwards

Lot 278 is an exquisite Cartier novelty duck brooch in 18ct gold, with an emerald eye, diamond detail and coral feet, the piece is from the 1950’s and is signed Cartier, London. This is a typical example of the whimsical almost cartoonish style used in novelty brooches around this era. Estimated to sell between €4000 – 5000, this is a rare find. 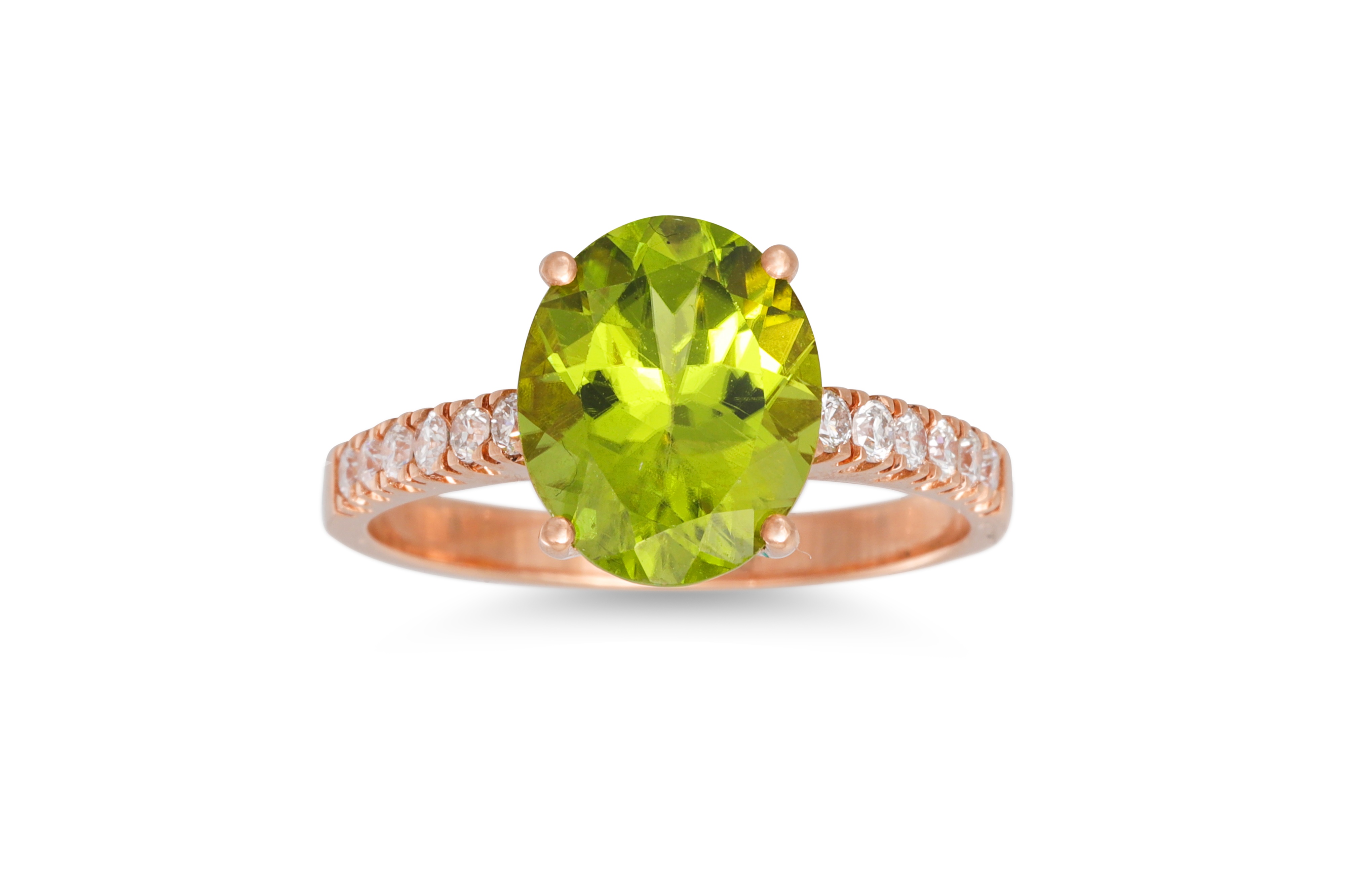