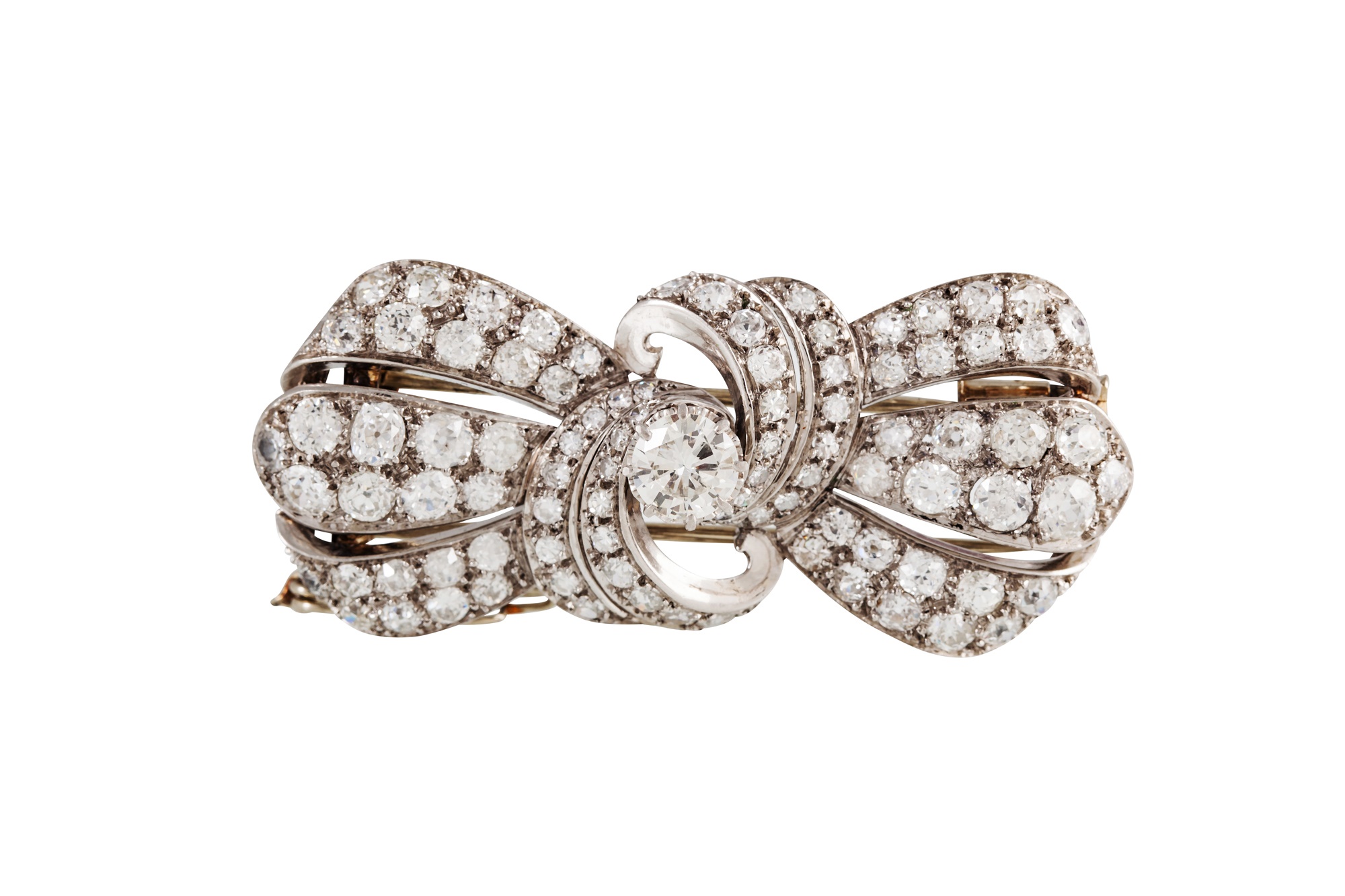 Diamonds are not just for dressing up, you can wear your favourite stones every day

Historically diamonds and high - end jewellery would have been worn with formal attire, but nowadays there are many simple designs that can be worn informally. This idea became popular in the 1970’s when there was a desire for low-key luxury and high-end jewellers began making hard wearing simple jewellery that could be worn from the Disco to the Tennis Court.

An example is the clean design of the diamond line bracelet, the design has been popular since the 1920’s, but became very famous when the term ‘Tennis Bracelet’ was coined in the late 70’s. Top tennis player Chris Everett was playing an exceptionally long rally in the US open when her diamond bracelet broke and flew off her arm, play was stopped and only resumed once the bracelet was found., Wearing diamonds while she played tennis fitted in with the overall fashion mood of the time of wearing diamonds casually. This timeless design is still very popular and can be worn every day or on a special occasion.

During the same period Elsa Peretti launched her toss it on and wear with everything Diamonds - by - the -Yard necklace at Tiffany, another simple clean design that can be worn with a t – shirt or white shirt in the office. Cartier’s designer Aldo Cipullo who created the Love and Juste un Clou bracelets during the period, said “It was the marking of a transition to something totally different which nobody was doing.” These designs are reminiscent of hardware with their screw motifs.

The diamond eternity ring is another example of a very simple low - key design that can be worn every day, simply wear one on its own or stack for more bling.

Buy the best your budget will allow and wear frequently, diamonds shouldn’t just be about formality, jewellery is meant to be worn …