Fred Samuel, the son of French immigrants was born in Buenos Aires in 1908, he returned to France aged 16 and trained in the jewellery industry with the Worms company as a trader in pearls and precious stones, interestingly the Worms company were contracted by Mikimoto Kokichi to market cultured pearls in France. His knowledge of cultured pearls was so great a pinkish toned hue was named ‘the Fred colour’.

1936 he opened his own jewellery firm on Rue Royal, Paris, known simply as Fred the business concentrated on producing bold signature jewellery and sold to clientele such as Marlene Dietrich. Socialising with Parisian artists his creations were contemporary and colourful taking inspiration from ‘life, light, movement and energy’

In 1962 they collaborated with Jean Cocteau to create a gold medal, the first of many such collaborations, in 1976 they opened in Monte Carlo and Princess Grace and her daughter Caroline attended commissioning the company to be the official jeweller to the Royal house of Monaco

In the 1990’s a branch was opened in New York and the scene in Pretty Woman where Richard Gere presents Julia Roberts with a necklace featured a specially commissioned ruby and diamond Fred necklace. 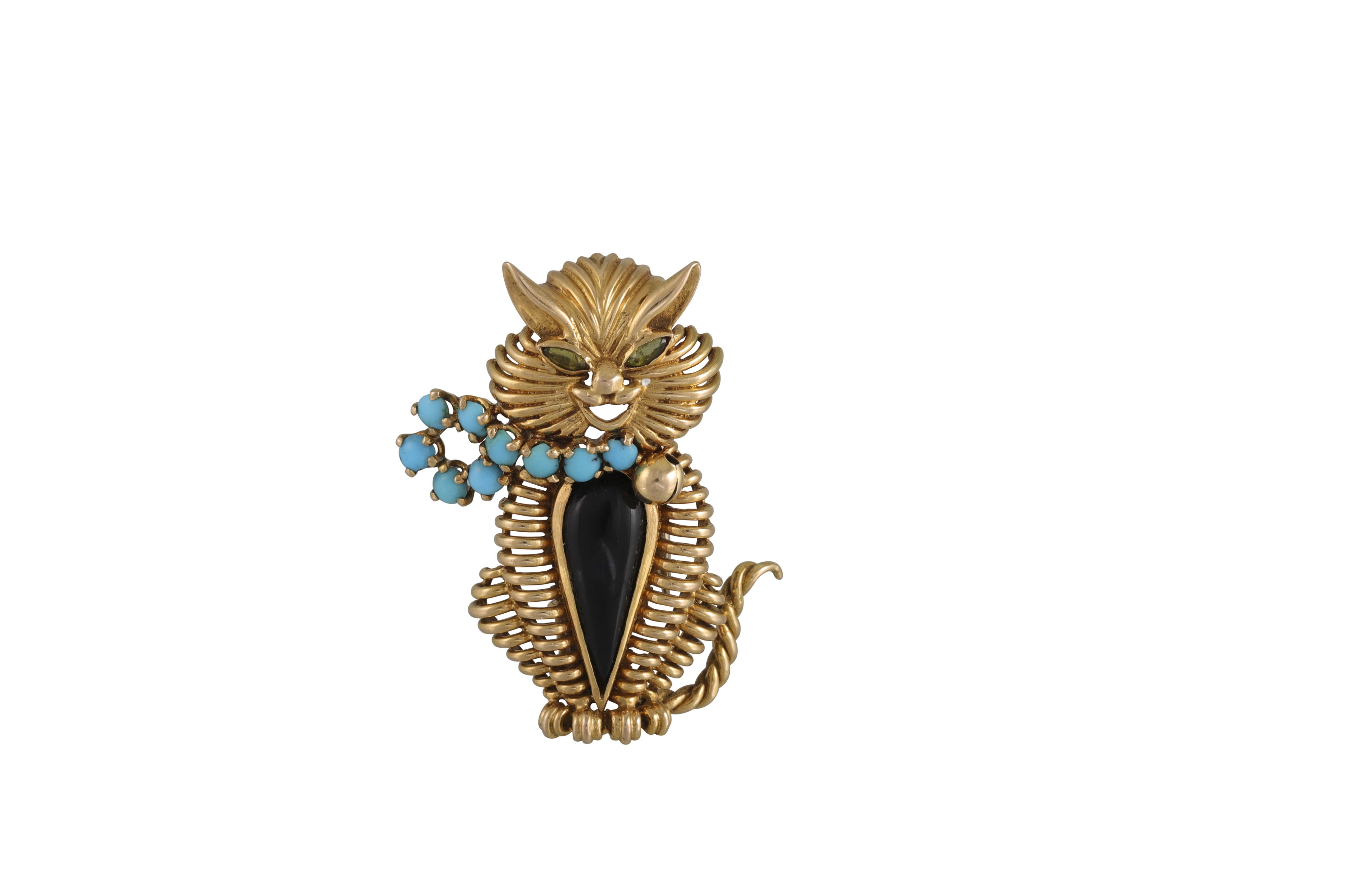 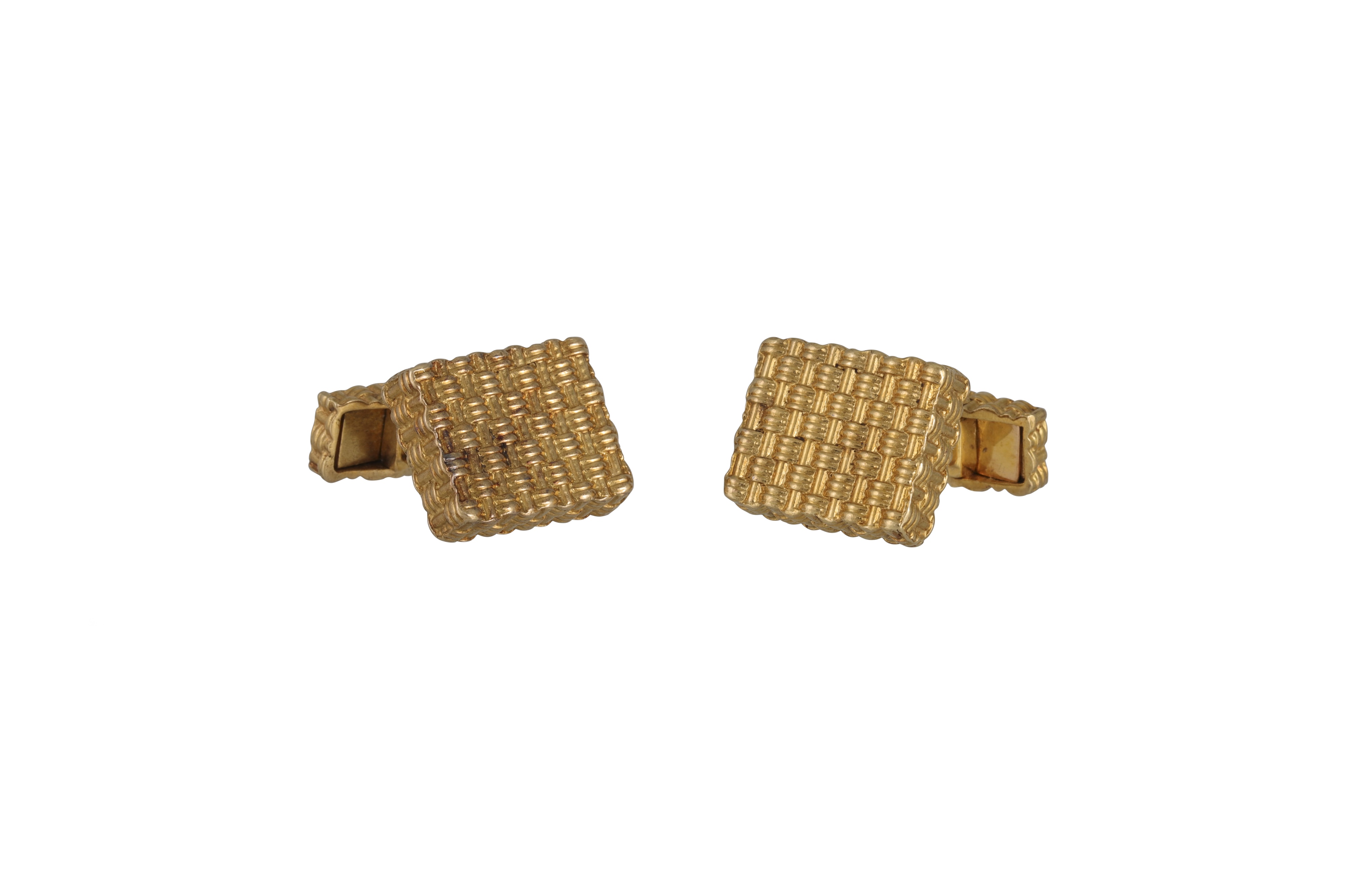 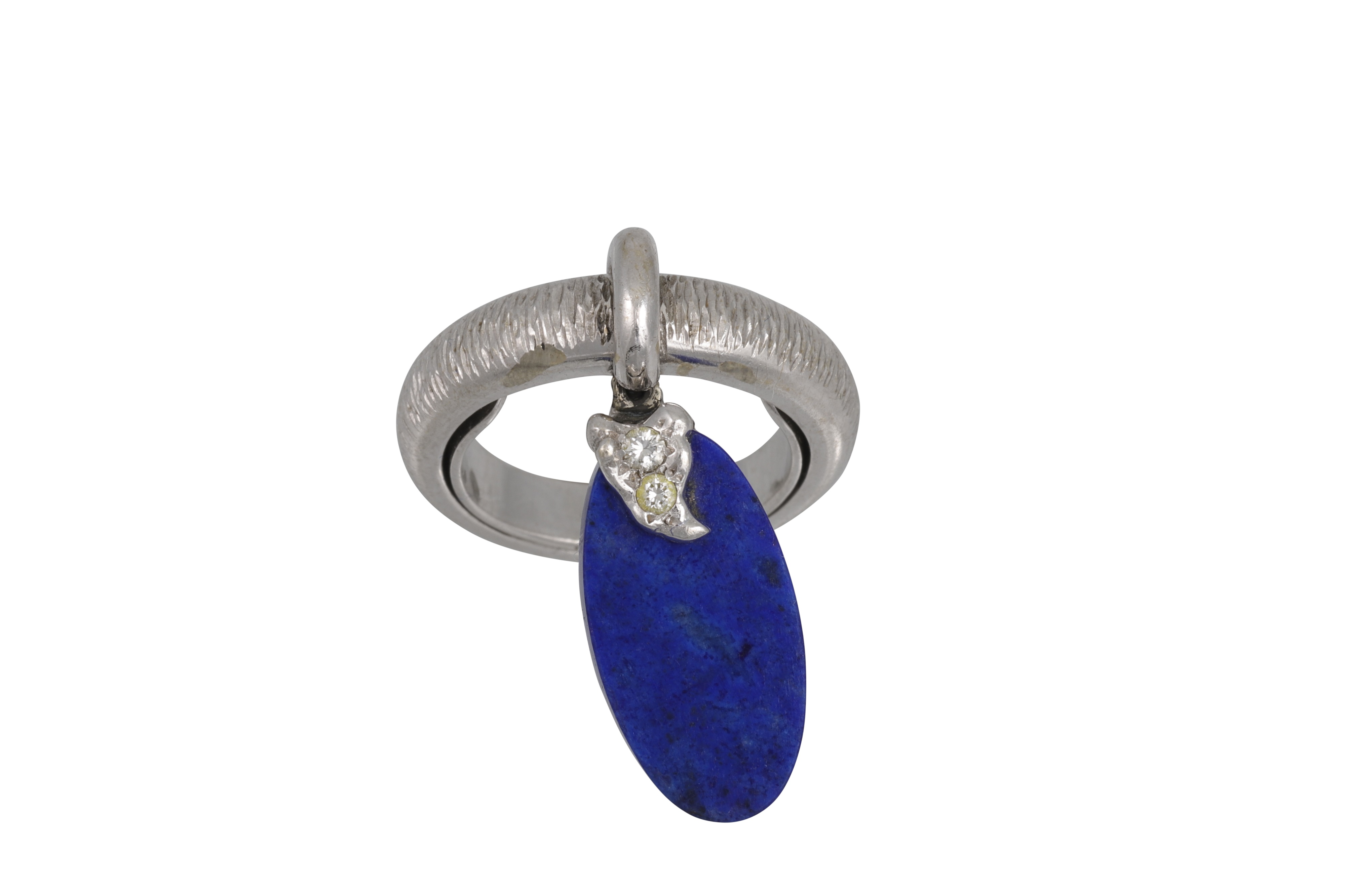 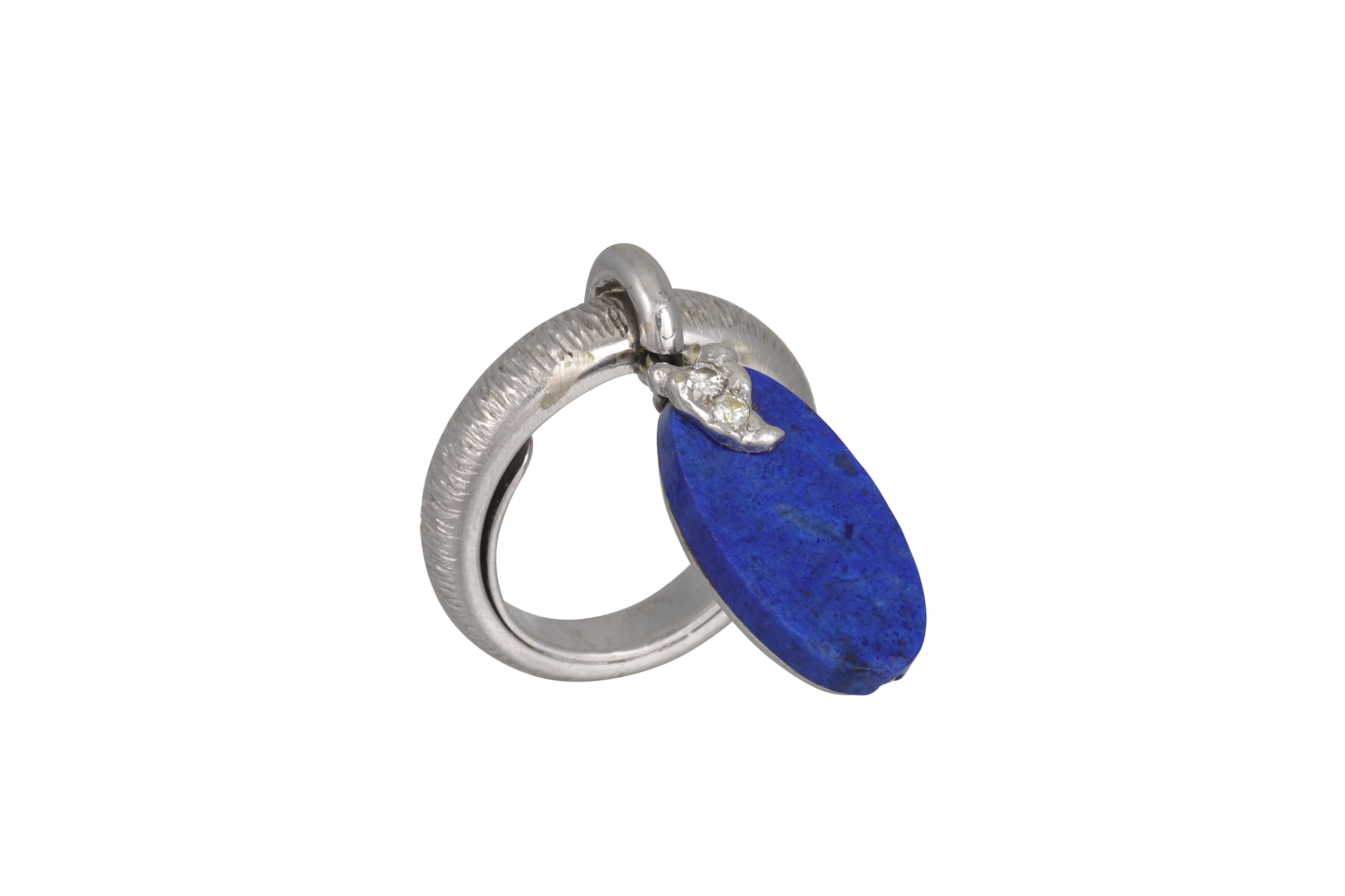