“for Pauline art is about freedom”

Pauline Bewick was an Irish artist born in Northumbria, England on September 4th 1935. Though she was born in England, Bewick spent so many years travelling around and to and from Ireland before finally settling in Co. Kerry, she is considered an Irish artist. Her father died when she was three years old, and so there was a great feminist influence on Bewick’s life and artwork as she had only her mother and sister Hazel left to raise her. 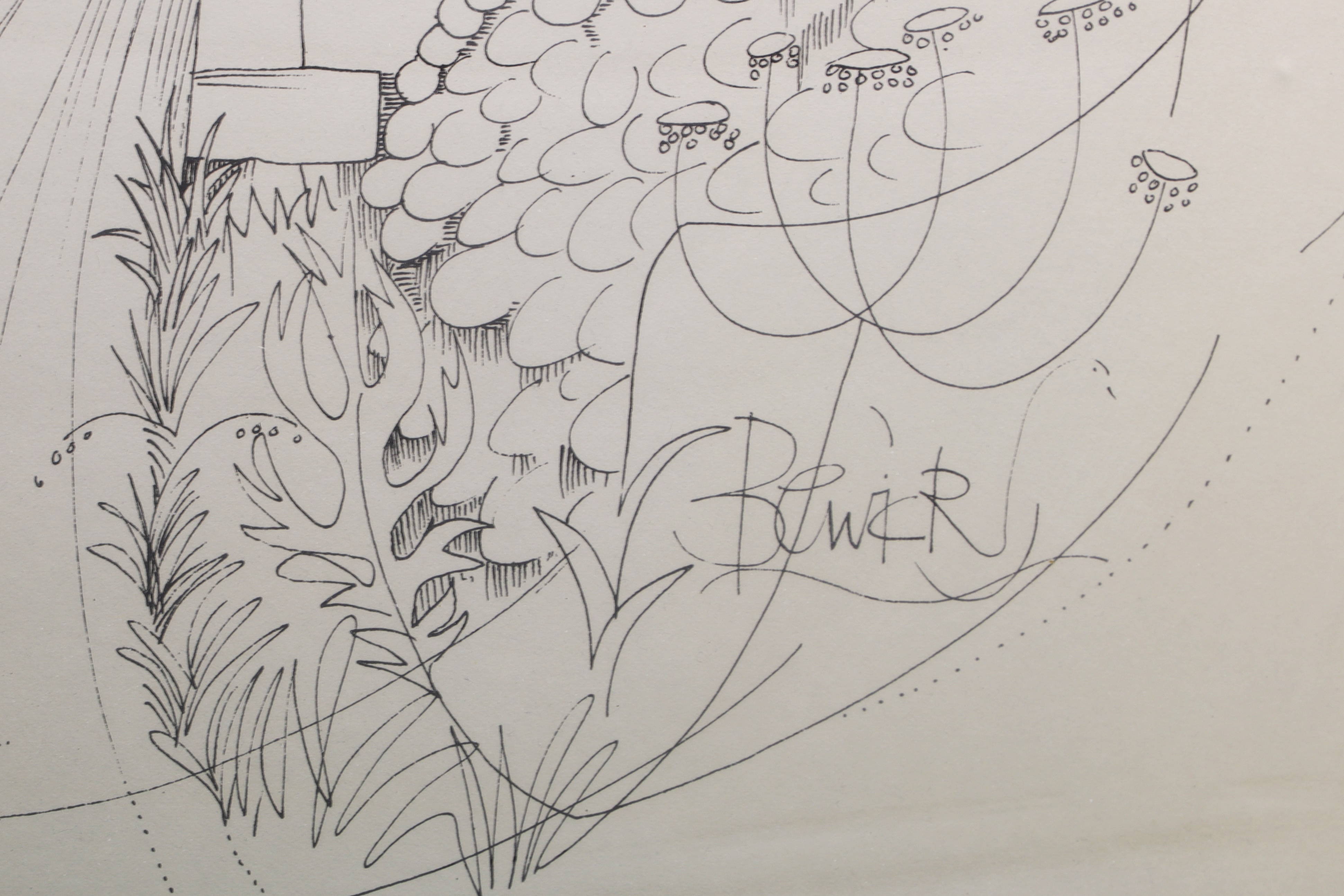 Her mother was the main source for her creative personality, and always encouraged Pauline and Hazel, along with the two children she fostered to paint and draw. Bewick favoured artistic endeavours rather than academia due to the difficulty she endured with her dyslexia. She began studying in the National College of Art & Design in 1950 and had her first exhibition in 1957. She then moved to London where she worked illustrating for a BBC children’s show, magazines, and books. Bewick favoured working with watercolour, though she also exhibited pieces in oil and cloth, as well as sculpture. The majority of her works are bright and almost cartoon like, reflecting her work as an illustrator during her time in London. She uses flowing lines to create her shapes, not necessarily following anatomical rules or architectural shapes. This approach was emphasised in President Michael D. Higgins comment on her work that, “for Pauline art is about freedom”.

Pauline Bewick passed away peacefully at home in Glenbeigh, Co. Kerry, surrounded by her family on July 28th 2022.