The Rise of the Wristwatch

Up to the early twentieth century the pocket watch was the timepiece of choice. Any self-respecting gentleman would possess a gold pocket watch, secured on the end of a curb link gold chain, carried in the waistcoat of his suit. However, during WWI, it was vital that attacks from the trenches were timed precisely. It was difficult to do this by consulting a pocket watch buried inside layers of clothing, so the solution was for the officers to tape the pocket watch to the sleeve of their Greatcoats. Thus, the wristwatch was born.

By the late 1960s when the Apollo astronauts were issued with gold Omegas (worn on the sleeve of their spacesuits) and during the 1980s when Space Shuttle crews were issued with digital Omega watches, the future of the wristwatch seemed assured for evermore.

However, in the 1990s everything changed when Nokia perfected a truly portable mobile phone and in 2007 when Apple introduced the smartphone. These phones could tell the time and many of the Millennial generation abandoned their wristwatches. But nothing stays the same and much like the WWI officers, strapping your timepiece to your wrist had its advantages. Wristwatches were also useful for their decorative appeal and to project an image both for ladies and gentlemen alike.

Fast forward to today and you will see different brands projecting different images, such as Tag Heuer for sports, Breitling for wannabe “Top Guns”, Omega for athletes and James Bond types - up to Cartier for high fashion and of course Rolex for exclusivity and wealth. 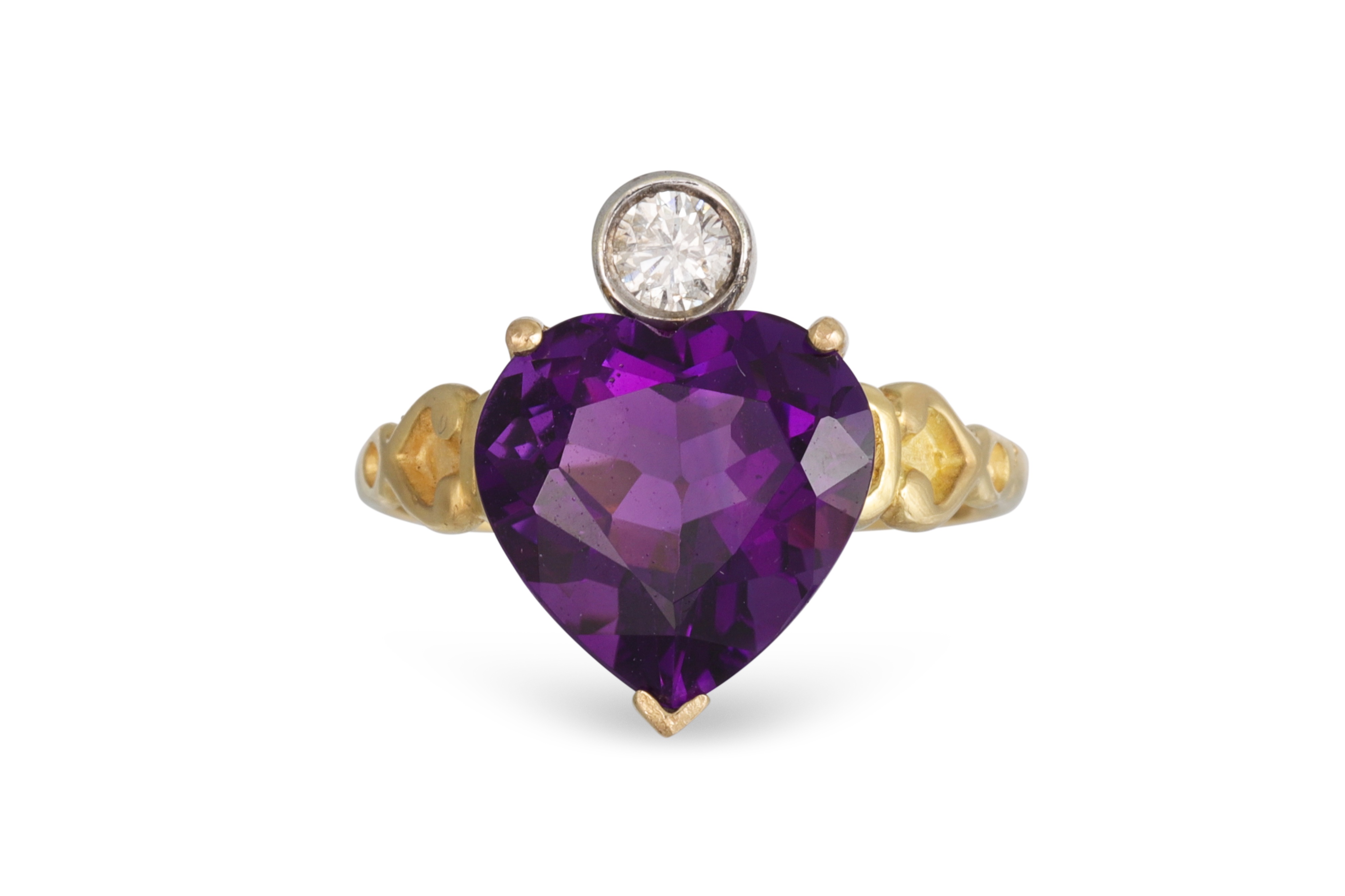 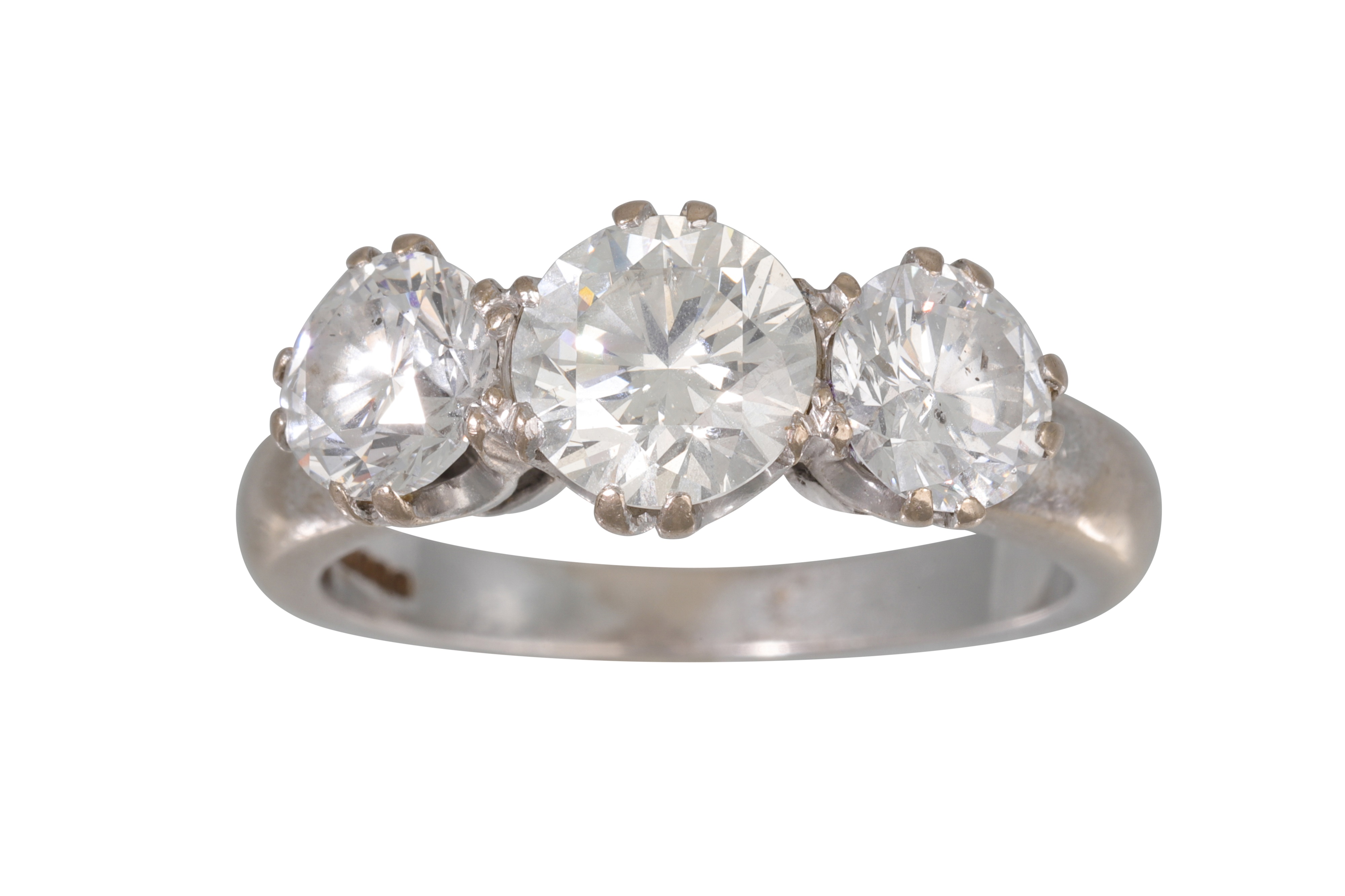